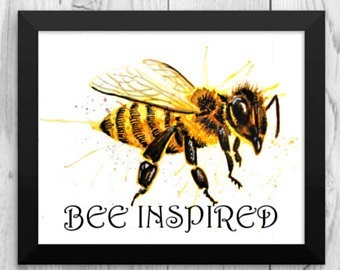 I looked back at a series of interviews Sara Jacobovici did last year with a few Bees. At the end of each interview, she asked each person to share a quote that inspired them. Now I must say I am usually not a big fan of inspirational or motivational quotes, but I actually found this selection very uplifting because they were chosen by people I have come to know here on BeBee. A short and I hope an encouraging read.

Big success does not come without big challenges.

Failure is a stepping stone to success.

A smile on my face does not mean the absence of problems, but the ability to be happy over these.

The climb is tough, but the view from the top is worth it.

I will prepare and someday my chance will come. - Abraham Lincoln

Carpe Diem  - enjoy the day, trusting as little as possible in the future.

Unless we change direction, we are likely to end up where we are headed. - Chinese Proverb

It is not the critic who counts; not the man who points out how the strong man stumbles, or where the doer of deeds could have done them better. The credit belongs to the man who is actually in the arena, whose face is marred by dust and sweat and blood; who strives valiantly; who errs, who comes short again and again, because there is no effort without error and shortcoming; but who does actually strive to do the deeds; who knows great enthusiasms, the great devotions; who spends himself in a worthy cause; who at the best knows in the end the triumph of high achievement, and who at the worst, if he fails, at least fails while daring greatly, so that his place shall never be with those cold and timid souls who neither know victory nor defeat. — Teddy Roosevelt

A Lovely reminder of the interviews and these are some fantastic quotes from some of our inspiring bees from bebeeland. Thank you Gert Scholtz for resurrecting them :) You never fail to put a smile on our face I agree with Dr. Anani on this Thank you 😊😊😊

Be Bee Be Big

There are no right or wrong answers, just some that are better than others. A faint heart never truly solved a problem. If you failed try a different approach.

Thanks for the mention Oom Gert Scholtz Lekker naweek!

Many thanks for the relevants, comments and shares to this post, I appreciate the engagement. The quotes are Bee inspired, meant to inspire Bees, and collated by a now inspired Bee!

Many thanks for the relevants, comments and shares to this post, I appreciate the engagement. The quotes are Bee inspired, meant to inspire Bees, and were collated from a now inspired Bee!

a great snapshot and tribute of the smart minds who contribute to this platform :-) I did not spot one from Gert though :-)

What I find even more inspiring that the quote some bees have in their posts, is the discussion that often stems from the buzzes!

there is something that Gert Scholtz have in common: they wholeheartedly put others first!

Hi Gert. Great to remember the series of Sara's posts. I miss Sara a lot on beBee. Like you I'm not a fan of inspirational quotes, but these chosen quotes say something about us as well. Most Bees pointed out success and the journey to success. Personally, I like the most quotes selected by Ian Weinberg because they reflect my thoughts on the never-ending process of learning.

inspiring buzz too Gert Scholtz! enjoyed read and shared. thank you for the buzz.

Hey, there ..... All that time that Gert’s devoted, Reproducing what they’ve quoted, Seems to me, Quite obviously, Gert’s fine work should be promoted.

You're inspirational Gert Scholtz. To be a beBee bee is to be! :)

#2
You put a smile on my face Irene \ud83d\udc1d Rodriguez Escolar. You see I used part of your mentioned and lovely quote.

Thanks Gert, I needed that.

Thanks to lot. I feel very honored. The appointments they chose, Javier \ud83d\udc1d beBee, very true. 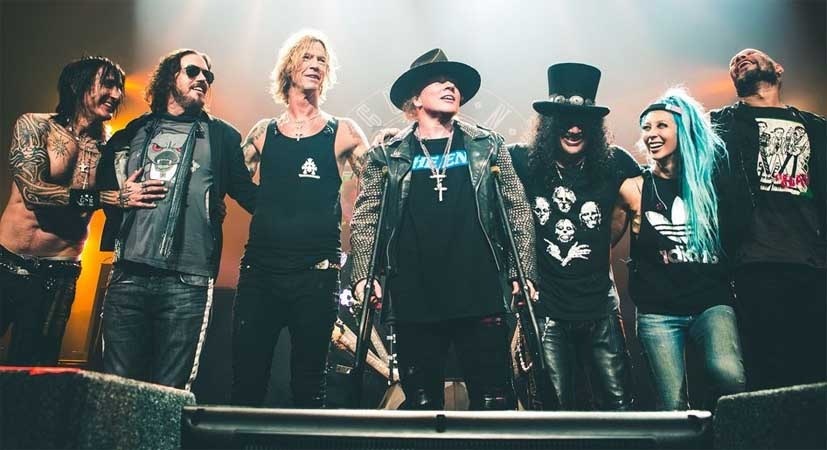 Sometimes I make an effort to give my children a u ... 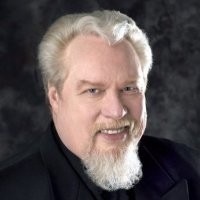 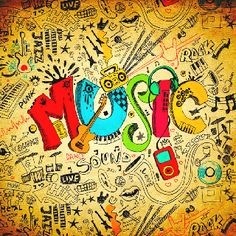 This is the loudest post I have ever done on BeBee ...