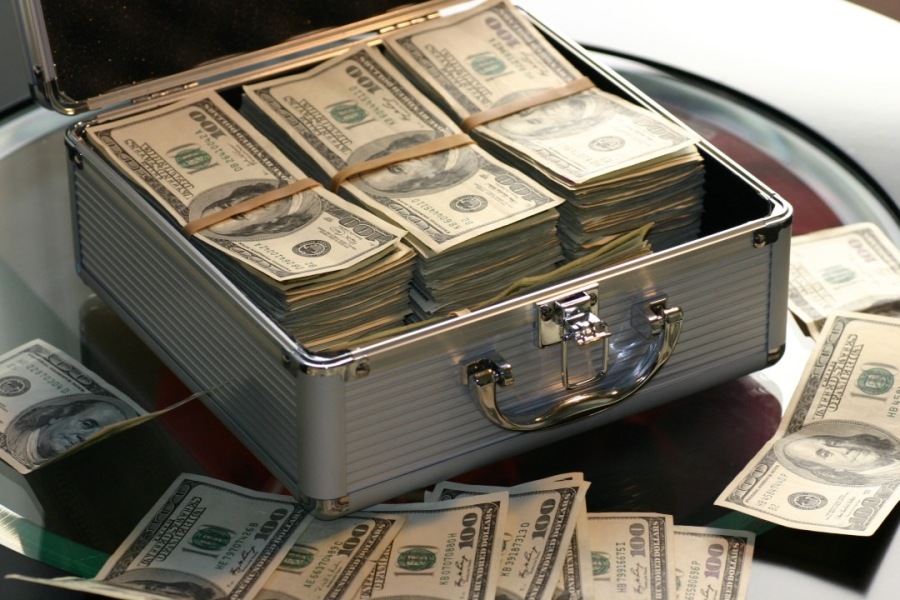 There are those people who are so positioned that they're comfortable to store money, be it in the bank or under the mattress. At best the rats won't find it and use the paper to make their nests comfortable for their families or the bank will pass on a percentage from the interest they charged borrowers. For all intents and purposes, it's dead money. Lifeless and not contributing to anything other than the consumption of the former owner.

What is dead money? I suppose it's money that isn't stimulating the economy, creating employment, motivating research and development or any of the many exciting activities in which humans participate. Some may argue that they have enough, not that one knows what enough looks like but if that were true then give some of it away to a worthy cause and climb back into society and generate new money. Why not?

We see so many small businesses fail because they simply don't understand how best to make money work for them. My mind goes back to a contractor who was setup with a vehicle, tools and other resources in the belief that he could become a free standing business securing business from a single principal customer. With wife and child one would think that being self employed and being supported by a large enterprise that there was little more that he needed to achieve success. Free from the burden of finding customers, dealing with cashflow issues where debtors aren't paying on time and having control over their daily activities instead of dancing to the tune of a boss would be a motivator in itself. The expectation was that he'd settle the indebtedness of the provided vehicle with surplus to requirement revenue and save many thousands of Rands in reduced interest fees. Perhaps he'd want to expand his business with more crews or make life easier with better tools and equipment or employ more personnel to get through the work quicker to increase his income.

Expectations were to be shattered because the initial period he worked like a trojan and began making money he'd never experienced before however there was never an attempt to reduce the capital owed on the vehicle or to expand or improve efficiency of his business. Instead over time he began to produce lesser results and his performance deteriorated to the point where his company parted from his sole principal customer. It was a combination of drug usage, poor quality and unreliability that resulted in the contract being terminated.

It's always sad to see small business fail so he was interviewed separately from his wife to establish where the business had failed and why he had resorted to using drugs. It's important to note that the principal to whom he was contracted needed to understand why he'd failed as there's other contractors on the same structures as himself. The interviews produced some stunning findings in that he alleged that he had too much cash at his disposal and had squandered it on drugs as a result. He apportioned all of the blame onto the shoulders of the principal who should have taken some of the money to pay against the outstanding capital owed on the vehicle. It wasn't his fault.

Is there a lesson in this case? Should the principal have been more cautious in exposing him to wealth he wasn't familiar with? No matter which way we look at it, there was a failure to understand money and how best to use it to his advantage. Buzzapex isn't able to assist in this regard, only the entrepreneur can make the difference.

It's always sad to see small business fail so he was interviewed separately from his wife to establish where the business had failed and why he had resorted to using drugs. It's important to note that the principal to whom he was contracted needed to understand usps liteblue

Thanks for sharing this article this is useful.

Financial literacy is very important and a surprising number of people have no real idea how to make money work for them.

Considering the current restrictions in many economies around the world, I can't help but wonder if investing money in a potential asset (e.g., a business) is the best way to go. However, it may be better than the alternative (dead money). It's hard to tell, even after reading this insightful article. Cheers 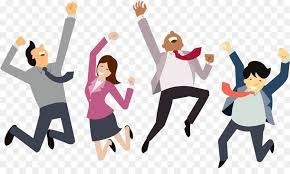 There is no such thing as job satisfaction. That's ... 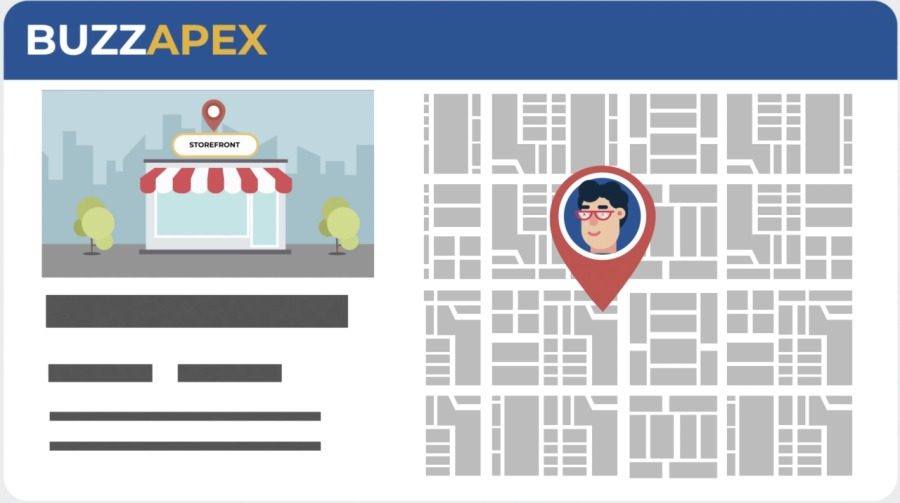 The term "Business" applies to people for without ... 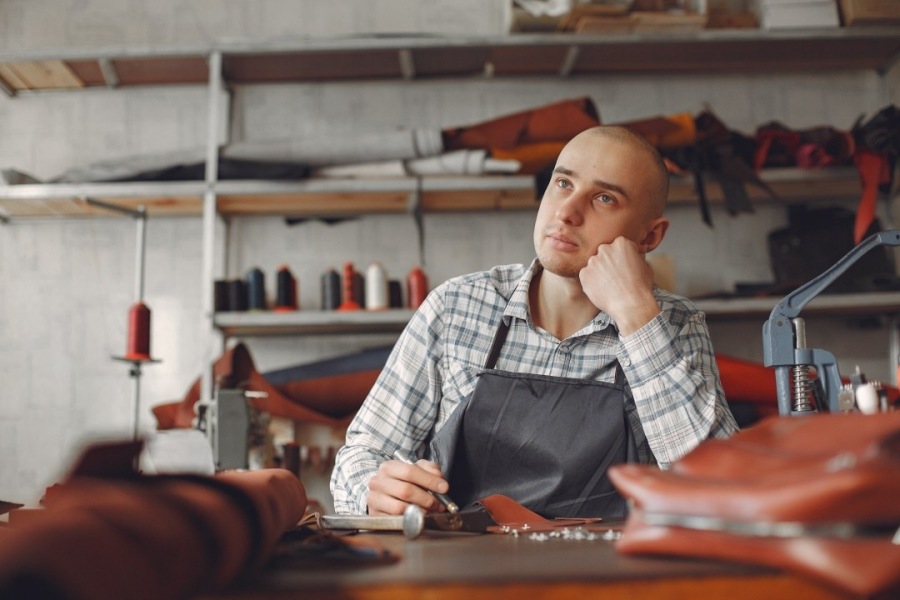 There's so many talented people who can convert pr ...