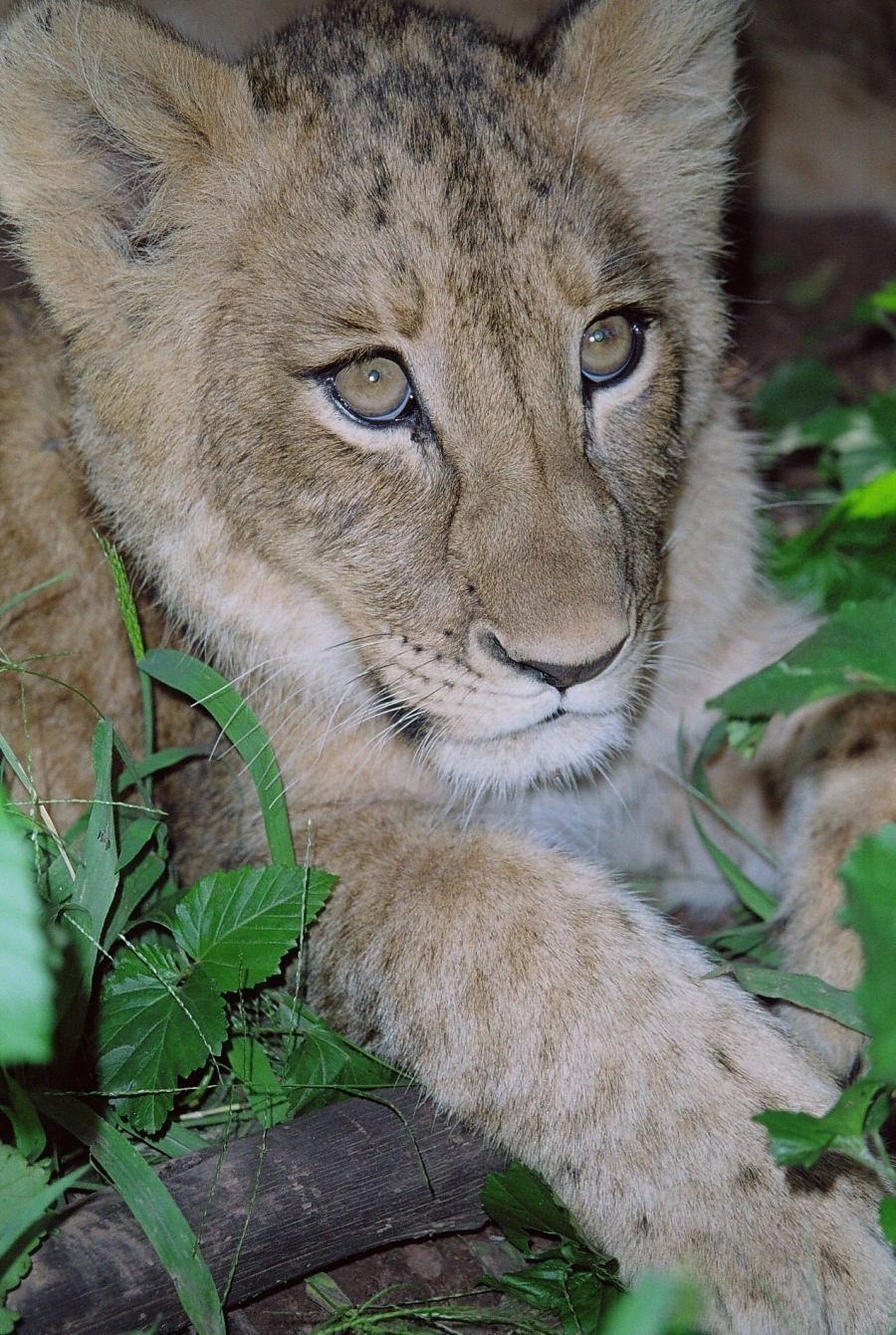 Ash ate its way along a cigarette, following the glowing line that preceded it.

In the half light two men lay in wait. Parked in a dusty dark green sedan, they were almost conspicuous for being so well camouflaged.

“I hate it when you smoke in the car, Jannie,” the older of the two men a large man in a tight shirt and jacket stretched.

“She’s been gone for hours.”

The two men sat and smoked in the fast approaching darkness.

Eventually a small red car pulled up. 6 children and a tall slender blond woman got out of the car. The children were still full of energy after having spent the afternoon at the beach.

She opened the gate and there was a rush ahead of her towards the front door. A wide Veranda extended the length of the house and around on all sides.

As she stepped onto the Veranda — the door opened.

“Martha, Thank God! I thought the children would be tired out by this afternoon’s trip, but as you can see they are driving me crazy……”

Martha smiled and “Come Children, it’s time for your tea.” If you behave yourselves you can have a small spoon of ice-cream….”

“Thank you,” she breathed and stepped into her study which was at the front of the house to the left as you walked in. This room used to be the Master Bedroom, but she preferred to sleep at the back of the house.

She walked towards the large dark wood dining room table that she used as her desk. Fingers brushing the latest correspondence and news, she idly tapped a key on her typewriter and sat down. Her eyes alighted on a small package that was on the left hand side of her desk.

She hesitated and reached for the phone instead.

Dialing an international exchange she waited, and waited. Eventually there was a far off sound of a phone ringing in the darkness.

“Hello Ray, it’s me. I think the kids should come to you for a visit. The time has come.”

“Ray, there’s not much time left.”

She replaced the phone receiver into its old fashioned cradle. And head in her arms she looked down and pulled her hair back.

“Can you take the children into the Kitchen and shut the doors please, I am getting a headache.”

The sounds gradually faded into the back ground.

Pausing, she looked at the package lurking on her desk.

She takes a deep breath and pulls the package towards her.

As she does her hands tingle and burn.

Picking up a pair of silver scissors she cuts away at the bindings.

A plain wooden box sits on her desk.

By now, Martha would have the children at the back door. They would be sheltering in the pantry.

She lifted the lid, barely registering the device nestled in straw as the world became a kaleidoscope of fire.

The corner of the house where I stood with my brothers, friends and Martha stood firm.

Martha pushed the pantry door open and started pushing us out.

“Come, we have practiced this,’ she looked into our eyes. “We must all be very quiet and we must listen to each other carefully.”

The back door was jammed. So we climbed through the window. Moses had put blankets over the glass.

Strong hands lifted me out.

The flames were still rising. Fire licking the sky, plumes of oily smoke.

“Quick — we must get into this gulley here, this ditch….”

The world exploded again this time. The paraffin tanks had caught.

Crouched and running Moses led the way through the long grass and mud.

Martha brought up the rear. I was at the front.

“We have to get them back into South Africa and out into the world.”

Emerging into some trees about 40 minutes later Moses finally let us rest.

Stretching his back he gazed into the sky.

“I spoke to their parents yesterday.”

“We can meet them on the way.”

“Good,” Martha grunted and got up.

“We must keep moving Moses”

“It will take hours for them to confirm that, but you are right, we must get them out of Mozambique tonight”

They moved out in single file, I was one step behind Moses.

My elder brother reached for my hand “I am scared”, he whispered, blue eyes looming large in his pinched face.

I let go of his damp, sweaty hand and entered the darkness.

We walked for hours along dark curving corridors of tall grass. Every so often we would pause and listen for pursuit in the night.

Suddenly Moses stopped, his hand held up to silence us. Barely breathing we drank in the dark and strained our senses to see. “OK” he motioned us to file out onto the banks of a small river.

A small boat lay low in the water by the side of the bank.

“There must be complete silence from now on children” He commanded.

As quietly as we could we followed Moses onto the boat and sat down in the bottom.

Soundlessly we slipped into the wake and drifted downstream.

I woke to find it was late morning. We were on a small river beach and I was curled up by a fire.

Moses caught my eye, and held his fingers over his mouth, I must be silent still.

We spent the day drifting under the trees and watching the blue grey river move past.

As soon as the sun had set and the twilight had begun we started to walk.

We walked for two hours and finally reached the sea. We were right on the edge of Mozambique and South Africa.

A boat met us and we left.

A puddle of sleeping children on the deck in the stars. 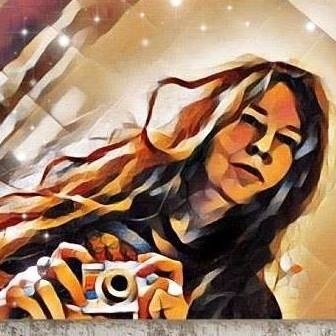 I am originally from the UK and moved to South Africa in 1999.  I started Blue Designs Architectural Designers in 2004 after working as a driver for Avalon Construction on a luxury home in the Featherbrook Estate.  In my spare time I am an artist and writer (The Naked Architect).

Thanks for the share Franci\ud83d\udc1dEugenia Hoffman, beBee Brand Ambassador!

#8
Thanks Paul Walters - glad you liked my yarn!

#3
Joyce \ud83d\udc1d Bowen Brand Ambassador @ beBee - am busy refining my 3rd draft... (Africa's Lost Children). The fuckers were back again last night, creeping around in the bushes at the side of the Covered Patio. I was on 'high alert' from 4am to 6:30am and am exhausted. We only had power for around 6 hours in total over the last 24 hours, they knew that the alarm batteries were probably flat. Trojan Security (less than 2mins away) did not bother to respond until twenty past six, they had been called repeatedly from 4am. This begs the question are they EFF/BLF, being paid off or don't give a shit (or all of the above)... Next time I will have to creep about the house and set off the car alarm. 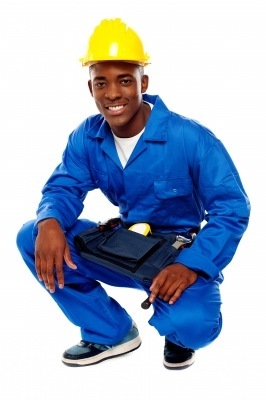 How to Choose a Good Builder

You can not be too careful when choosing a contrac ... 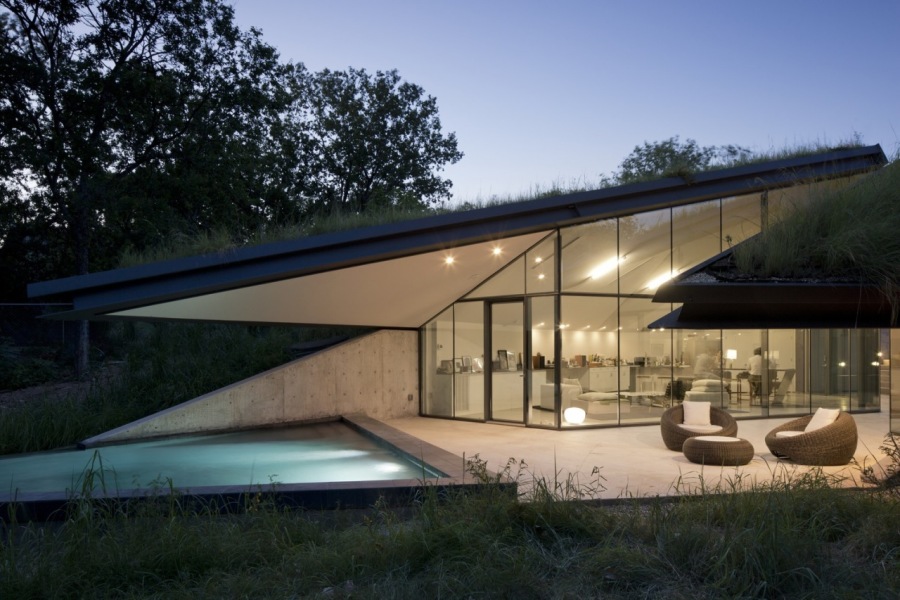 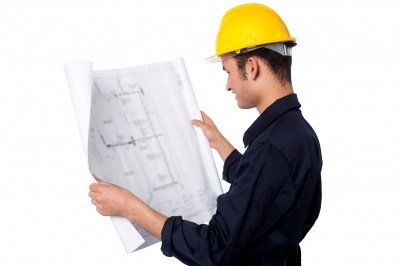 Recently I've seen some awful plans that were subm ...